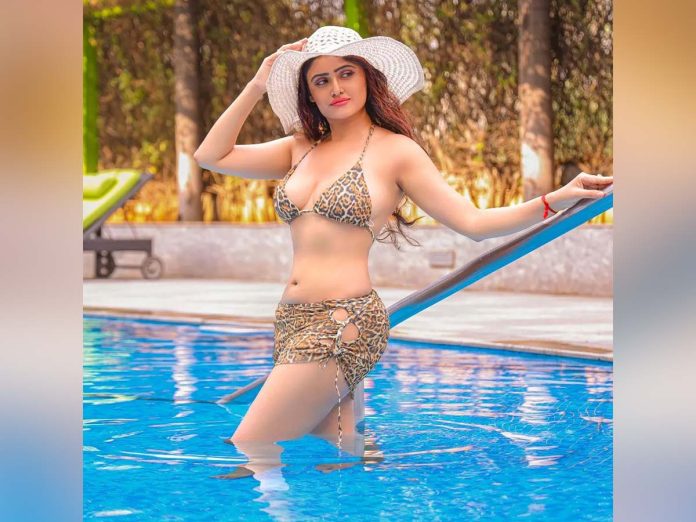 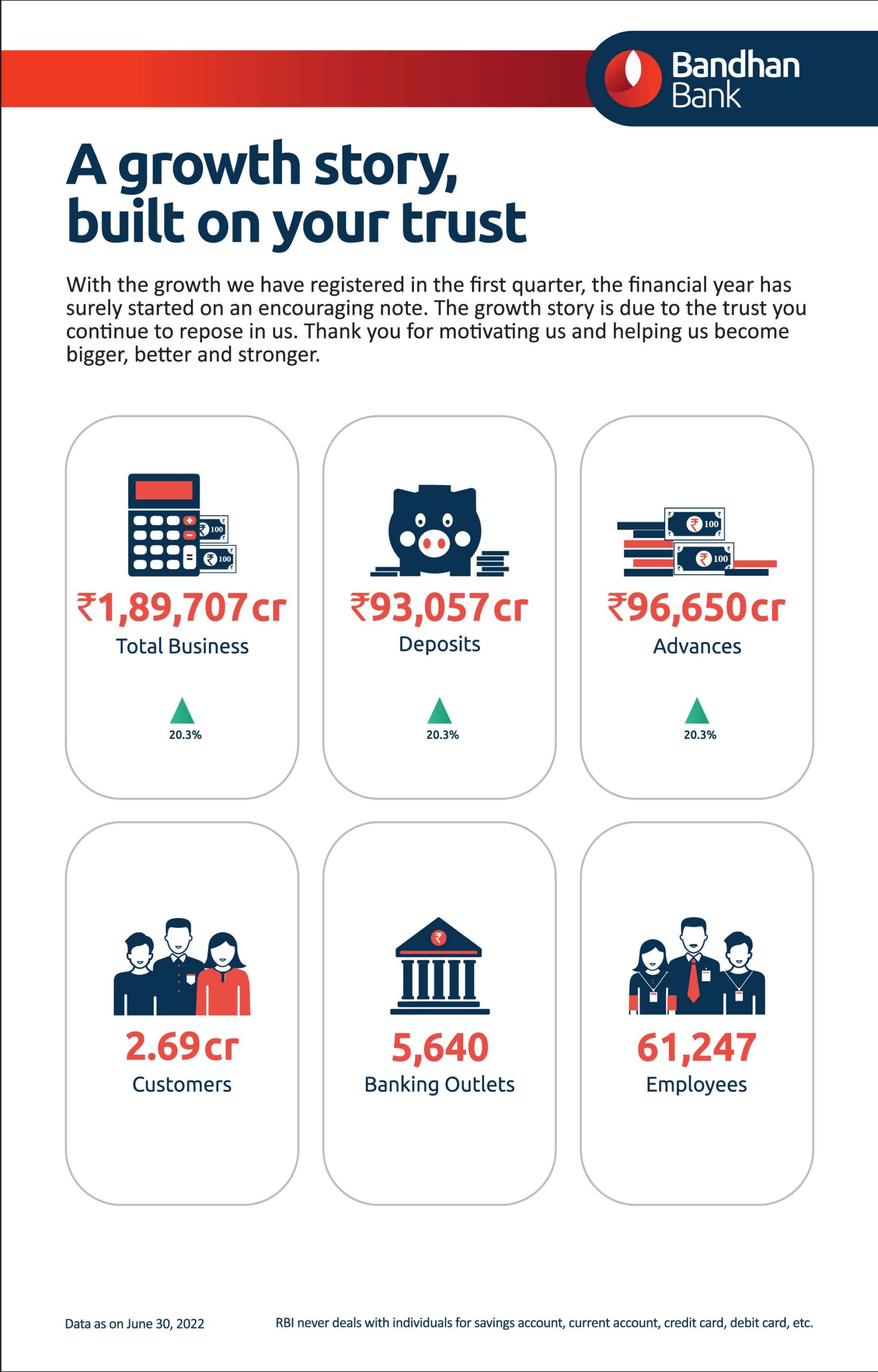 Sony Charishta is giving competition to the biggest sirens in the industry. She can make the guys go weak in their knees with her figure. After seeing her look, one of her fans said: Now I know why the temperature is breaking records very early this year. Can’t wait to see more pictures.

Sony Charishta’ sizzling curves and the killer expressions on her face all add a lot of oomph to the pic and glamour lovers could not have asked for a more lethal combination.

Sony Charishta , the beautiful actress is blessed with a curvaceous body and she doesn’t think twice before flaunting it. She is now providing a glamour feast with her skin show.

In the latest snap shared by Sony Charishta on Instagram, she is seen in a leopard print Bikini. She has 95K followers on Insta. The actress and model shows off her perfectly toned physique in the same.

She is conquering the hearts of fans and followers with her killer looks.she has acted in few Telugu short films, Television shows, and Telugu movies.

In 2010, Sony Charista was seen on the silver screen with the movie Yugalageetham, co starring Chandu, Hema, and Chandra Mohan.